Epic Games’ Fortnite has been immensely popular for a while now. Even if you’re not a video game enthusiast, you must have heard about it on television, in movies, songs, and literally everywhere. Millions of players stream it all over the internet. Now, if you’re a Fortnite fan, we’ve got great news for you. A brand new Fortnite Season 3 update is live. Ready to learn more details? Keep reading.

The latest major Fortnite update flooded the entire game’s map, leaving a group of islands for players to move between. The water levels have been gradually decreasing, and a variety of locations are beginning to surface again. The new patch introduces the long-rumored Atlantis (officially referred to as Coral Castle) – a new underwater POI that rises up where the giant whirlpool existed at the beginning of the season. 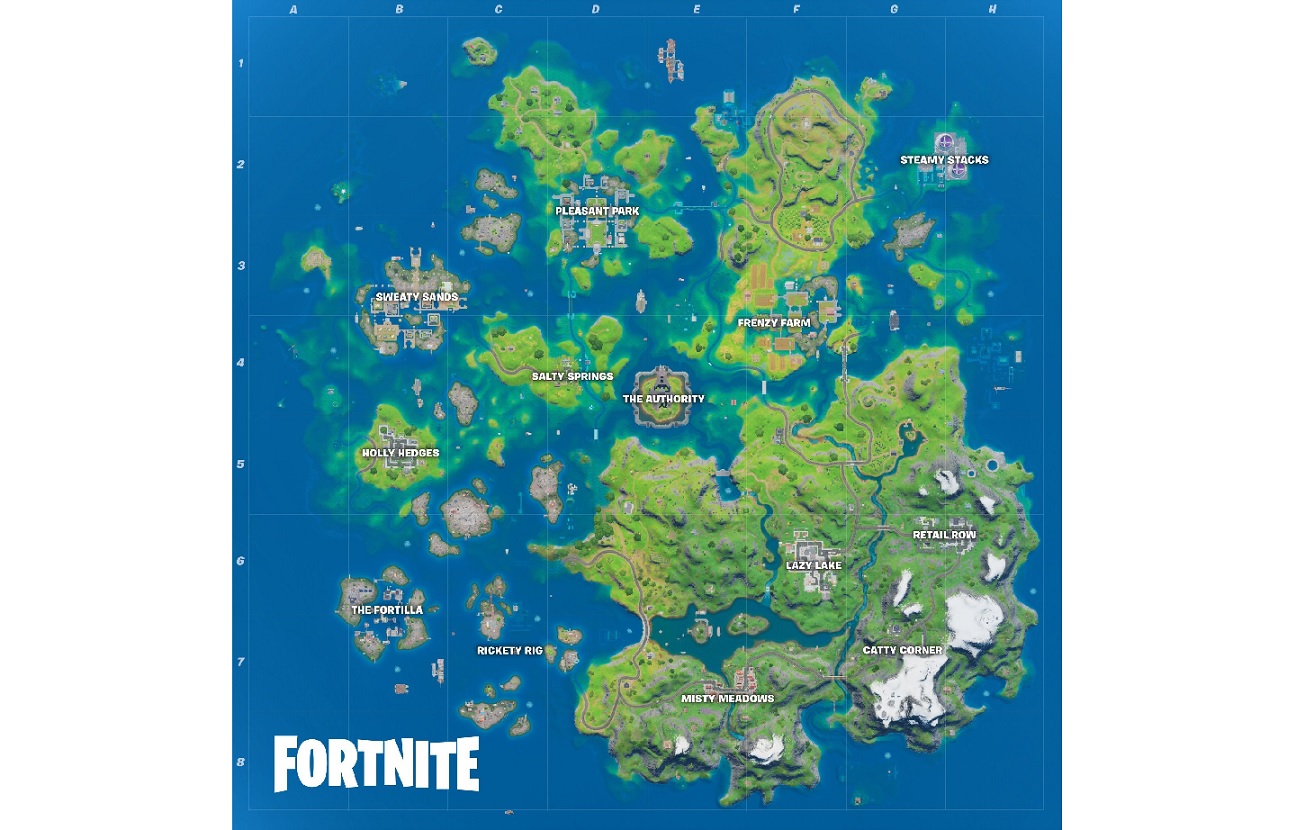 The entrance of the breathtaking castle features amazing fish statue adornments. You will notice large waterfalls outside the castle, along with big pieces of coral sticking out from the ground surrounded by flooding water. The chunks of coral are massive enough for the opponents to stand on. Inside the castle, you will find a multitude of points for cover, which makes the location perfect for defending against the opponents late in a match.

Coral Castle is currently fully available for exploration. It’s pretty awesome, but it won’t change the game for you in a major way. Have you already seen it? What are your impressions? You’re welcome to share your thoughts in the comment box below and get the discussion going. Certainly, Coral Castle is not the only mystery uncovered by the waves. With regard to other fascinating points of interest, we’ll let you in on them in our following posts. Bookmark us to stay updated with the latest Fortnite news.

Our Unique Gaming Poster service is dedicated to providing you with the latest art trends at affordable prices.

Thank you for your message!

We are writing you back.